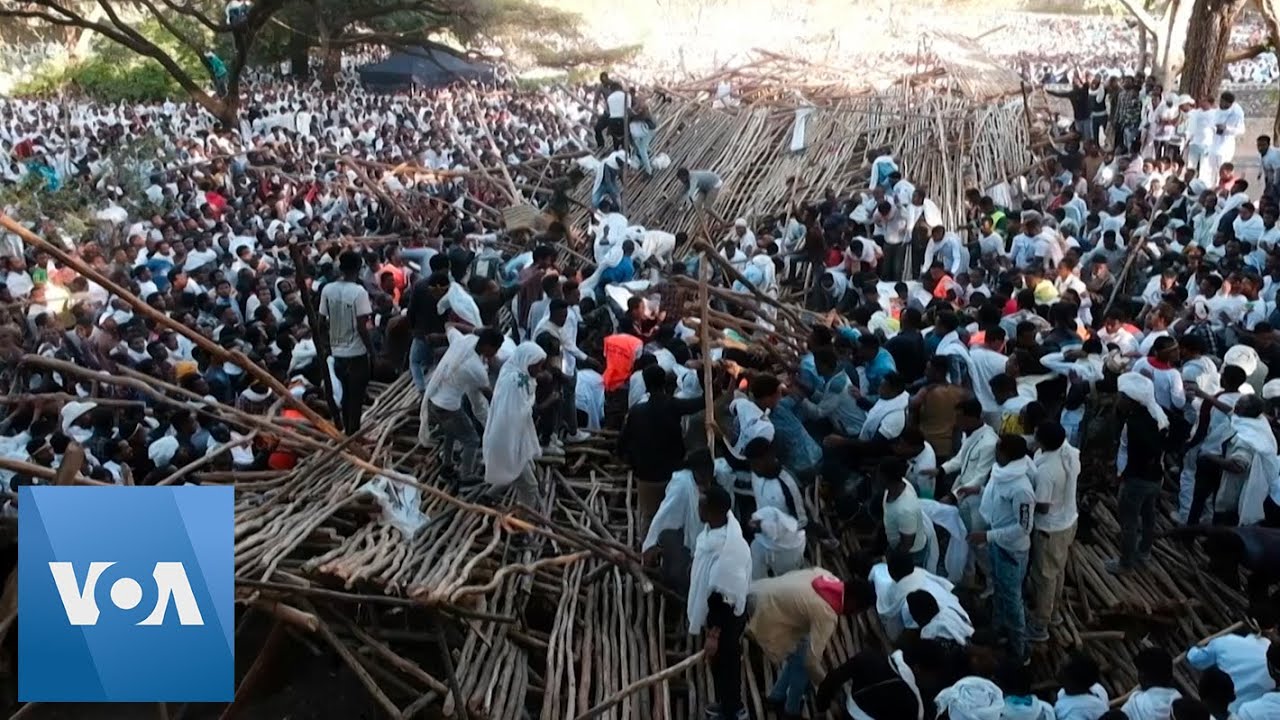 At least ten people were killed Monday, January 20, and scores injured when a seating area collapsed during a major Orthodox Christian celebration in Ethiopia, with fears the death toll could rise.
—————————
READ MORE: The accident occurred just before 8 am Monday in Gondar, a historic city in the country's north, where every year more than a million people gather for the epiphany festivities known as Timkat.

Two doctors at the University of Gondar Hospital told AFP that 10 people died when the spectator stands gave way suddenly at Fasilides' Bath, where thousands typically gather to watch worshippers plunge into the holy waters.

"I can tell you up to now we have 10 dead. The number of injured is 100 or even 150," said one senior doctor at the hospital. A second doctor confirmed the toll.

Emergency vehicles struggled to part the crowd to enter the site and take victims to the hospital. Once the site was cleared, however, the festival resumed and lasted until mid-morning. (AFP) 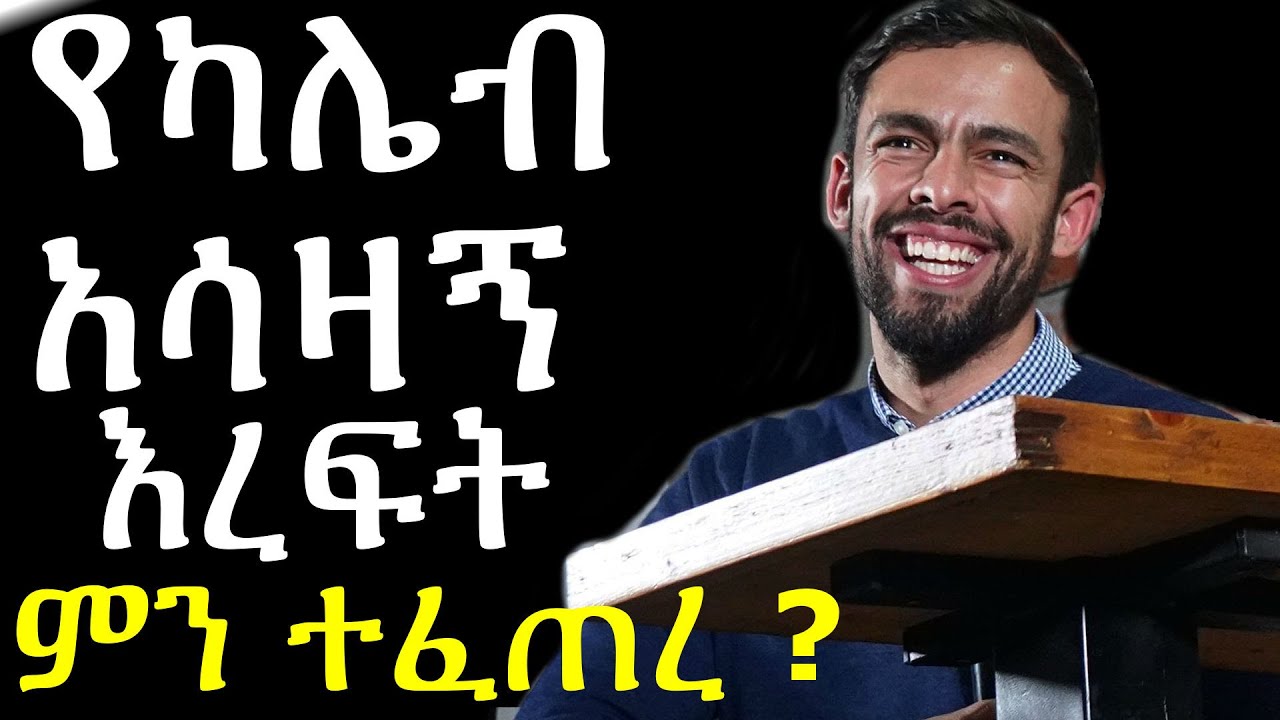 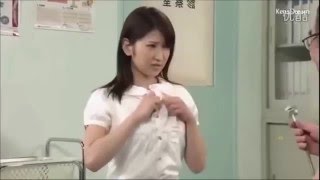 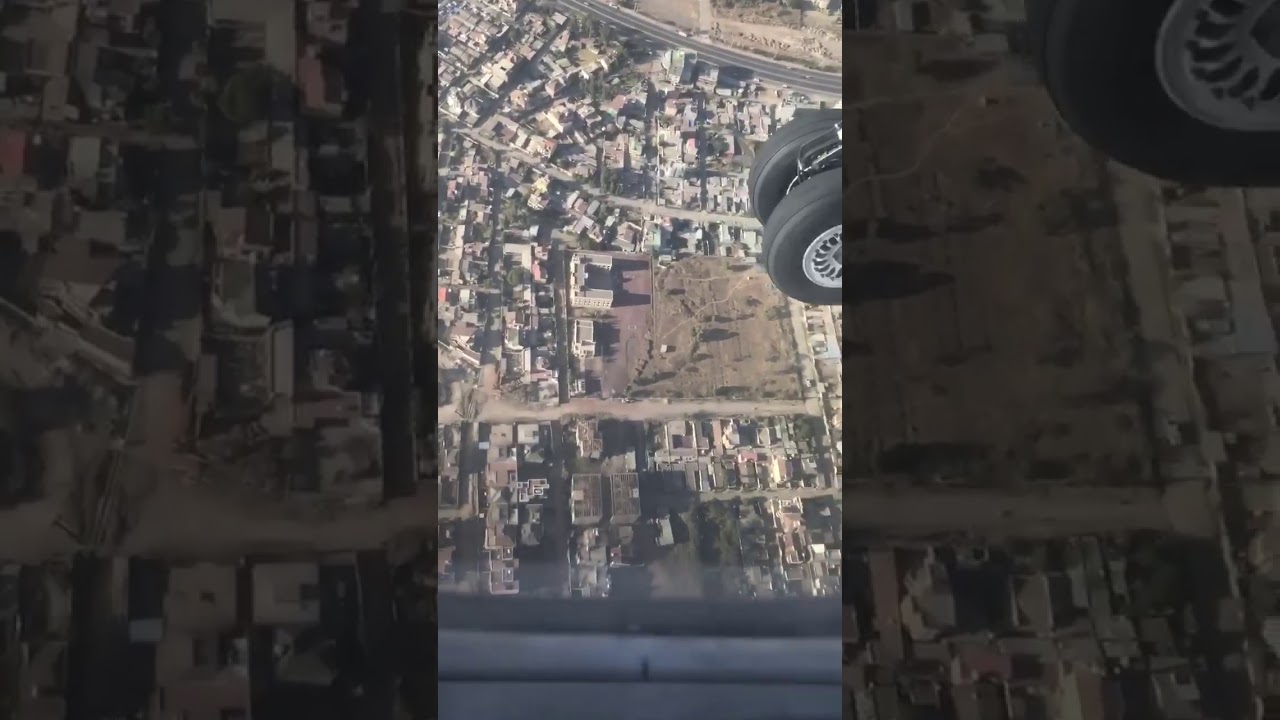 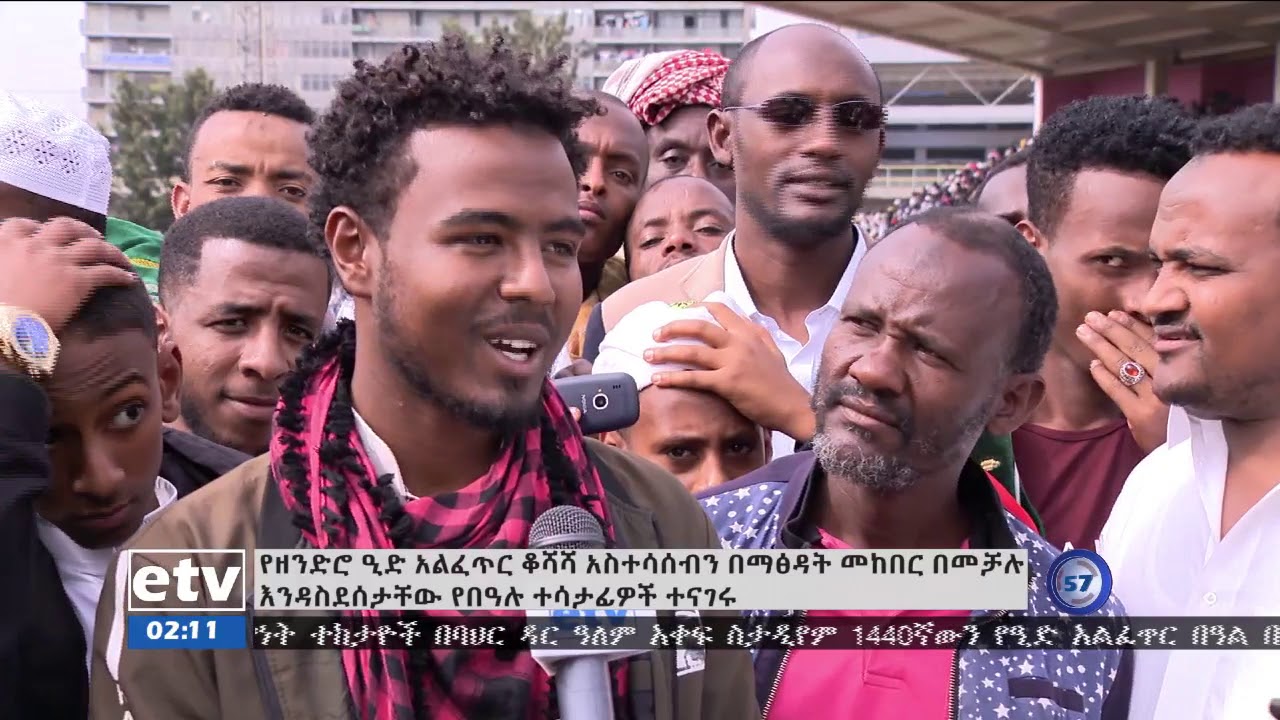